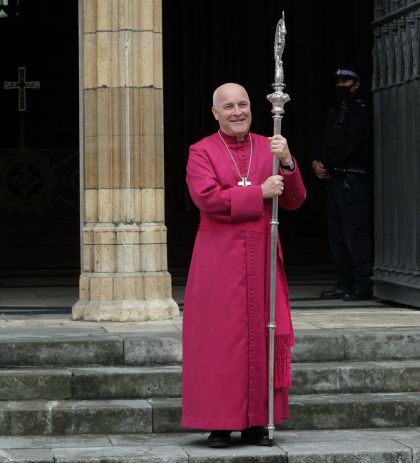 The Archbishop of York, Stephen Cottrell, paid homage to the Sovereign virtually in a historic first.

Her Majesty The Queen received the oath of allegiance from the newly-appointed Archbishop during a video call on Tuesday 21 July 2020, the first time the oath has been given virtually.

The act of newly-appointed bishops paying homage to the Sovereign dates back to the reign of Elizabeth I. The oath acts as the bishop’s formal acknowledgement of allegiance to the monarch, who is the Supreme Governor of Church of England.