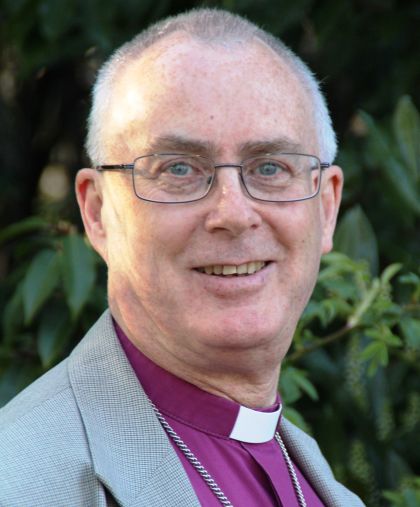 The Bishop of Whitby in the Diocese of York is among 14 senior church leaders in the North East region to call on the Government to make the £20 uplift in Universal Credit permanent.

In an open letter to the Chancellor of the Exchequer, the Rt Revd Paul Ferguson has appealed to Rishi Sunak to reverse his decision to cut Universal Credit by £20 per week from October 2021.

“The past 18 months have been the most challenging our nation has faced since the end of World War II. As Chancellor you have had to confront deep challenges. We recognise that you have made some very tough decisions and thank you for the work done on the furlough scheme and the £20 uplift in Universal Credit. Both have been hugely significant in helping the nation through the pandemic.

“In relation to Universal Credit we are deeply concerned at the impact the proposal to now cut the £20 uplift will have on the poorest in our nation. This will come at the very point when the furlough scheme ends. It will also coincide with significant increased costs for electricity and gas just when the weather begins to turn. We note that this concern has been expressed widely by all organisations who work with the poorest, and those who monitor the impact of such policies on them. As Church Leaders in the North East we are aware through our churches on the ground serving communities of the continuing struggles faced by large numbers of families. Many of these are not unemployed but in low paid work and need the additional income provided by Universal Credit. We accept that this is a major cost to the nation as a whole but believe that those in most need must be protected by the nation. We urge you to make the £20 uplift permanent to ensure that UC really does achieve its purpose.”