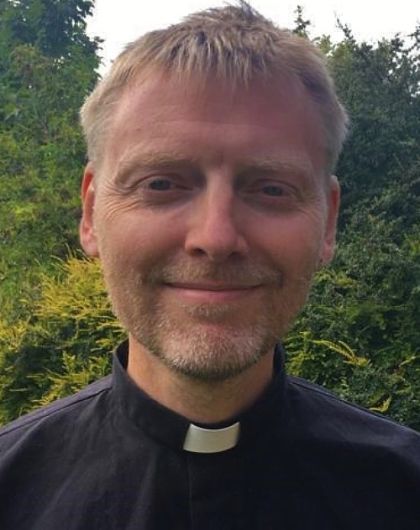 The Revd Canon Nick Bird, currently Rector of the Rural East York parishes based at Dunnington, has been appointed Adviser for Vocations for the Diocese of York.

Nick (pictured) has been acting Adviser for the past year and has now accepted Archbishop Stephen’s invitation to take up this substantive post from 1st September 2022.

Diocesan Director of Mission and Ministry the Revd Dr Ian McIntosh said, “Nick's prayerful commitment to justice, to inclusion, to the flourishing of individuals and communities and to teamwork will be a gift to the Diocese.”

The role will involve developing a vocations strategy for both lay and ordained ministries as part of the commitment by the Diocese of York, expressed though its vision of 'Living Christ's Story', to widen its sights in order to be a church that is younger and more diverse.

“In doing this, Nick will be working with a team of Vocations Advisers and he will be acting also as Diocesan Director of Ordinands,” added Ian McIntosh.

“Nick brings into this role significant experience of nurturing vocations, and of working in teams coupled with his own wider ministerial experience in both parish and deanery.”