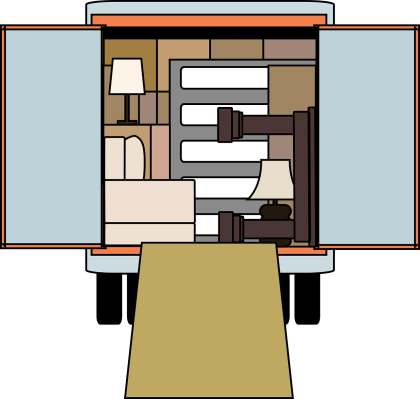 The Revd James Anderson, who held the Archbishop’s Permission to Officiate and was Priest in Charge of The Beacon, retired with effect from the 5th April 2021.

The Revd Derek Earis, Assistant Curate of York All Saints, Pavement with St Crux and St Michael, Spurriergate; York St Denys; York St Helen, Stonegate with St Martin, Coney Street; and York St Olave with St Giles, will retire with effect from 1st June 2021. His final service will be on 30th May 2021.

The Revd Shirley Hebden, Distinctive Deacon of Beeford with Frodingham and Foston and Brandesburton and Leven, has been appointed by the Bishop of Hull to be Area Dean of North Holderness for a period of five years in succession to the Revd Anne White who has held the position since September 2016.

The Revd Peter Higson, Distinctive Deacon of Middle Esk Moor, will resign with effect from 14th May 2021. His final service will be on the 9th May 2021.

The Revd Glyn Holland, Vicar of Middlesbrough All Saints, has been appointed by the Bishop of Whitby to be Area Dean of Middlesbrough for a period of five years with effect from 10th May 2021 in succession to the Revd Charles Razzall.

The late Canon Richard Shephard, who died in February and was a Lay Canon of York Minster, Prebend of Newthorpe, and a member of Chapter, has been posthumously conferred with the title of Canon Emeritus by the Archbishop.

The Revd Tessa Stephens, Vicar of Nunthorpe, has been appointed by the Bishop of Whitby to be Area Dean of Stokesley for five years from Monday, 10th May 2021, in succession to the Revd Clay Roundtree who is moving to the Diocese of Lincoln.

The Revd David Tembey, Vicar of Marske in Cleveland, has been re-appointed for a further two years. Mr Tembey continues also in his role as Area Dean of Guisborough. He will be licensed by the Bishop of Whitby at 1.00pm on Friday, 24th May 2021 in St Mark, Marske in Cleveland.

The Revd Richard White, Diocesan Director of Making and Nurturing Disciples, has been appointed as Priest-in-Charge of Hull, St John Newland. He will be licensed by the Bishop of Hull in the Parish Church of St John, Newland at 7.30pm on Monday, 28th June 2021.

The Revd Canon Erik Wilson, Interim Priest in Charge of Hull, St John Newland, will resign with effect from 27th June 2021 in preparation for the licensing of the Revd Richard White as Priest-in-Charge the following day.

The Revd Patricia Wood, Distinctive Deacon of Upper Derwent, has been re-appointed until 11th April 2022. She will be licensed by the Bishop of Whitby at 2.30pm on Sunday, 2nd May 2021 in St Peter’s, Langdale End.