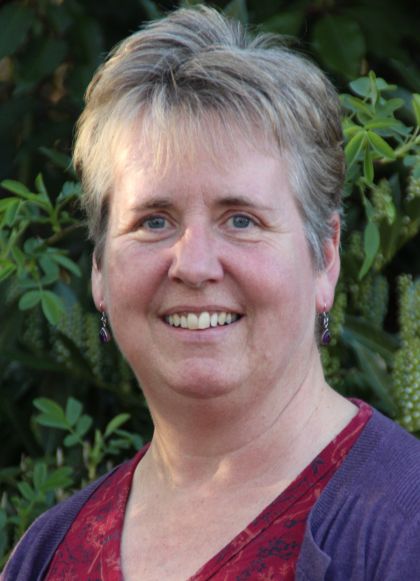 Heather Black, currently Development Officer for Together Middlesbrough and Cleveland, has been appointed Programme Leader for the new Mustard Seed initiative in the Diocese of York.

Heather will oversee implementing the ambition of the Diocese of York to invest prayer, time and resources in supporting churches and individuals in making disciples and growing worshipping communities in places facing multiple deprivations.

Her work will focus on two key areas of work: ‘Stepping Up’ (equipping and nurturing courageous local disciples to be witnesses, leaders, pastors and planters in their local communities) and ‘Ambassadors’ (catalysing a flow of partnership and generosity between parishes in prayer, energy and financial giving, helping to change the culture of the whole diocese).

The Mustard Seed vision is to enable the growth of ‘Community Hubs’ – places of Christian hospitality and welcome in local communities, where people can experience the love of God, receive support and prayer and encounter Jesus. We pray that in each hub there will be new disciples following Jesus, who will grow in faith within these local worshipping communities.

Mustard Seed will work alongside Multiply, a programme working to make disciples amongst people in their 20s, 30s and 40s; the two programmes addressing the ‘Reach’ goal of the Diocese of York’s goals of ‘Reach, Grow, Sustain’, adopted as part of an over-arching strategy following diocese-wide consultations in 2016.

Heather Black is well-known in the Diocese as one of its elected lay Members of the Church of England’s General Synod, in which capacity she was also a Member of the Crown Nominations Commission working to appoint the 98th Archbishop of York. 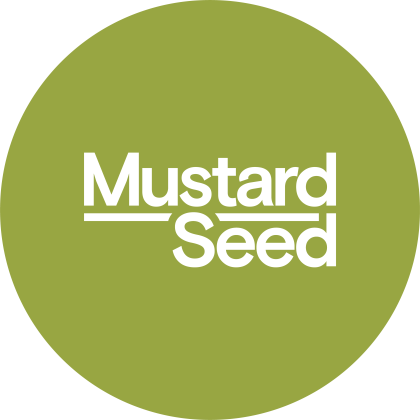 The Diocese of York’s Director of Making and Nurturing Disciples, the Revd Richard White, said, “In Heather we’ve found a servant-hearted, energetic and encouraging leader to roll-out and drive the delivery of our Mustard Seed vision.

“She will be initiating the Stepping Up development programme; launching the Mustard Seed Ambassadors initiative; developing a vision and resources for Community Hubs, and participating in the creation of the key funding bid.

“Heather’s rich experience and work to date will be a firm grounding for every one of the challenges facing her; and the Diocese will pray for her and offer every support for the relationships and networks she will plant and grow.”

Bishop of Hull the Rt Revd Alison White leads development of the ‘Mustard Seed’ project in the Diocese of York: “Mustard Seed is an ambitious strategy to unlock resources so that we can all flourish, especially in areas where the going can be tough.

“Heather is a gift to us. She brings her wealth of experience, clear mind on the matter, and warm personality. I can’t think of a better person to energise us all.”

Heather Black said, “I’m delighted to be appointed as the Mustard Seed Programme Leader in the Diocese of York; I look forward to working with others to pioneer this new piece of work, and am excited to see the potential of local people growing as disciples and leaders in their own communities.”

Heather will take up her post from Sunday 3rd February 2020.

Heather Black trained and worked as a nurse in Hull and the East Riding of Yorkshire before her appointment in 1999 as Development Officer with Hull SEARCH (Social and Economic Action Resource for Churches in Hull & District), an ecumenical charity, working with churches across the city to develop community projects serving needs in their local communities.

After moving to North Ormesby, Middlesbrough, when her husband Dominic was appointed Vicar of Holy Trinity Church, Heather took up the new post of Development Officer for the Trinity Centre. She worked for six years overseeing its development to be a place of Christian hospitality and support within the local community, and a well-respected conference and training facility.

In 2012 Heather became the founding staff member of Together Middlesbrough & Cleveland (TMC), a joint venture between the Diocese of York and the Church Urban Fund, as its Development Officer. TMC has become a well-established and respected organisation, supporting churches in responding to the challenges of poverty in their local communities and working with statutory and voluntary agencies to form partnerships that deliver a wide range of projects and influence local policy and practice.

Through TMC, Heather was pivotal in bringing together a partnership of local churches, community groups and schools who together run ‘Feast of Fun,’ offering holiday activities with healthy food across Middlesbrough and Redcar & Cleveland. Starting in 2014 with six churches, in 2019 there were 36 Feast of Fun groups providing lots of fun activities, healthy food and amazing trips for 1,500 children, young people and their families across Teesside.

In addition to her membership of the Church of England’s General Synod (and consequently of York Diocesan Synod) Heather is a Vocations Advisor in the Diocese of York, helping people to explore their vocation and calling; Chair of Middlesbrough Foodbank, founding the charity in 2012 and developing it to a large Foodbank with 2 staff and over 50 volunteers; and a Trustee of the Just Finance Foundation which has a vision to contribute to the creation of a fair and just financial system that is accessible and open to all.

In 2018 Heather was awarded the Langton Cross for Community Service by the Archbishop of Canterbury, for ‘her transforming effect on the Church’s community involvement across Middlesbrough,’ and in 2019 she received a Civic Award from Middlesbrough Council, for developing the Feast of Fun programme, supporting low income families and children during the school holidays.

Heather’s hobbies include membership of Middlesbrough Community Choir, and she loves the great outdoors enjoying walking and cycling with her family.