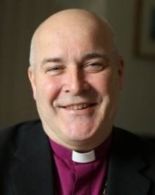 The Most Reverend and Right Honourable Stephen Cottrell

Stephen became 98th Archbishop of York in 2020 following nine years as Bishop of Chelmsford and previously as Bishop of Reading. 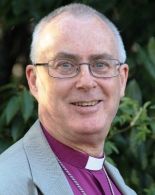 Born and brought up in Birkenhead, Paul served as curate at St Mary’s, Handbridge, Chester. He went on to Westminster Abbey, where he served firstly as Chaplain and then Precentor. In 1995 he came to York Minster as Precentor and Residentiary Canon, and in 2001 was appointed Archdeacon of Cleveland. He was consecrated as Bishop of Whitby in June 2014. 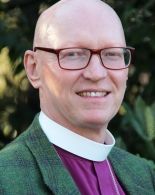 Brought up in Uganda, John studied at York University and then at Wycliffe Hall, Oxford. He served his curacy at Ecclesall, Sheffield from 1985 to 1989. From 1989 to 1992 he worked in higher edication in South Africa. From 1993 to 2001 he was Vicar of St Mary Doncaster, and gained his PhD at Nottingham University. In 2001 he became Director of Ministry in the Diocese of Sheffield. John was consecrated as Bishop of Selby in July 2014, and is the Diocese's ambassador for Rural Life and Faith. 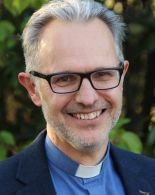 Archdeacon of the East Riding

Andy was born in Norwich and studied Geography and Politics at Keele University. He was a youth worker for three years before training for ordination at Trinity College, Bristol. He served his curacy at All Saints Wellington in Telford and then became Curate in Charge of St John's Walton within the parish of St Thomas Brampton in Chesterfield. He became Vicar of St John's when a new parish was created in 2000 and in 2009 became Director of Mission and Ministry in Derby Diocese. 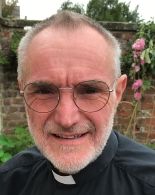 The Ven John Day took over the functions of Archdeacon of York in November 2021 when the Ven Sam Rushton became Interim Director of Strategic Transformation for the Diocese of York. 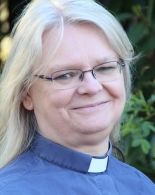 Sam served as Archdeacon of Cleveland from 2015 to 2019, and was previously Diocesan Adviser for Licensed Ministry, Warden of Readers, Area Dean of Chippenham and Associate Minister of the North Chippenham Group of Churches in the Diocese of Bristol. 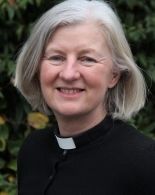 Archdeacon of Cleveland and Warden of Readers

In addition to her role as Archdeacon of Cleveland, Amanda holds the diocesan-wide portfolio of Warden of Readers. Amanda became Archdeacon of Cleveland in 2020, having served as Priest in Charge of Holy Trinity Bembridge, on the Isle of Wight, and Assistant Diocesan Director of Ordinands in the Diocese of Portsmouth. 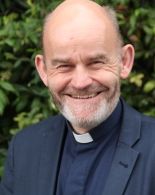 Director of Mission and Ministry

Ian arrived in the summer of 2021 and comes to lead a Mission & Ministry Team that draws together the work of York School of Ministry, the Diocesan Vocations Network and the Training Team with that of the Multiply and Mustard Seed programmes. He has responsibility for shaping and directing support for mission and ministry across the whole diocese. 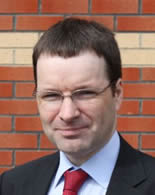 Born and bred in West Yorkshire, Peter studied at Lancaster University and arrived in the Diocese of York in 1986 to work in operational research at Rowntree Mackintosh. He became Operational Research Manager for Nestlé UK before joining a US business planning software company as European Development Director. He became Diocesan Secretary in 2006 and is an active member of St Luke's, York. 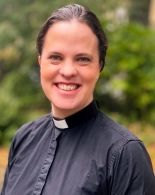 Chaplain to the Archbishop of York

Originally from South Africa, Jenny was ordained in 2015 and served her title at Old St Paul's Church in Edinburgh. More recently she was Associate Priest at Christ Church, Morningside in the Scottish Episcopal Church, an associate tutor with the Scottish Episcopal Institute, convenor of the Church in Society Committee and on the editorial board of the SEI Journal.

The Chaplain supports the Archbishop in all aspects of his ministry within the Diocese of York and beyond.