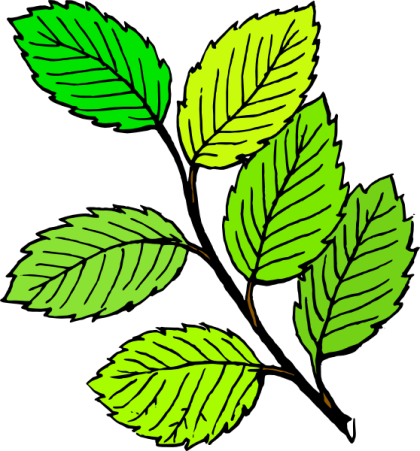 It is normal for the Election of Churchwardens and the Annual Parochial Church Meeting to be held at the same time. However, the Statutory Notice for the APCM as laid down in the Rules makes no provision for the Election of Churchwardens, so there have to be two notices. The Statutory Notice as laid down by the Rules is available below; also available are a Notice and a nomination form which satisfy the Churchwardens Measure 2001. Both Notices have to be displayed for a period of at least fourteen days including the two Sundays before the Meeting.

Note also that the Election of Churchwardens can be attended by people who are not on the Electoral Roll. They can attend and vote, but are not entitled to attend the APCM and they may be excluded from that meeting. By the same token, there is nothing to stop a parish allowing such people to attend the APCM, and this may be pastorally advantageous.

Borough or District Electoral Registration Officers are not permitted to supply a Full [unedited] Register of Electors for the purposes of determining the eligibility of anyone to vote in the Election of Churchwardens. Parishes can purchase the Edited Register, but this is by definition not complete. If there is doubt about the validity of someone’s vote, a suitable procedure could be:

Prospective churchwardens must be members of the electoral roll; residence in the parish is not sufficient.

Unless an Annual Meeting determines otherwise, Churchwardens may serve for a maximum of six years from their election; if they do not retire before the end of six years, those who have served continuously must then have two years 'off' before becoming eligible to stand for election again.

The Electoral Roll is a list of names and addresses of every person who can vote in the annual parochial church meeting. It is revised annually but is replaced in its entirety every six years (counting from 2007); the Roll created in 2019 will be replaced with a brand-new roll again in 2025.

Read the Church Representation Rules on the revision and renewal of the Electoral Roll on the Church of England website.

Some people are ex-officio members of the PCC:

Any lay member in the above list can also be a member as an elected lay representative. For example, an existing elected member could become churchwarden in the middle of their term of membership. That member would fill one of the places in the elected membership as well as an ex-officio position. However no person may have more than one vote (except the chairman when a casting vote is needed). A person who is appointed to an ex-officio position may choose to resign their elected membership and have that vacancy filled by someone else, but there is no requirement to do so.

Keep an eye open for updates on the Parish Resources Website.

View the Church Representation Rules on the Church of England's website.

The Church Representation Rules regarding eligibility to serve changed during 2016, and so any forms saved before 2017 must be replaced (see downloads elsewhere on this page). 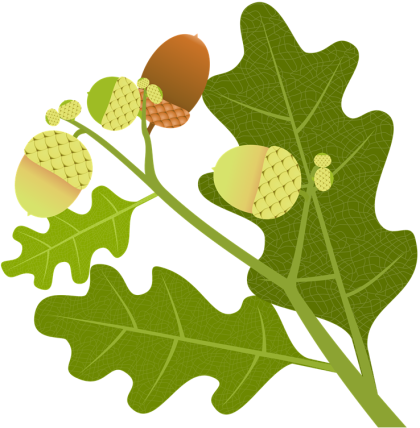 This is what the Church Representation Rules state (with a lot more...)

M1 (1) In every parish, the annual parochial church meeting (referred to in this Part of these Rules as ‘the annual meeting’) must be held in the period which begins with 1 January and ends with 31 May.

M1 (2) The following persons are entitled to attend the annual meeting and take part in its proceedings –
(a) every lay person whose name is on the roll of the parish...

M2 (1) The minister must convene the annual meeting by displaying a notice in Form M1 –
(a) in the case of the parish church or, where there is more than one church in the parish, each of those churches, on or near the principal door, and
(b) in the case of each building in the parish licensed for public worship, in a location readily visible to members of the congregation.
M2 (2) The period for which a notice under paragraph (1) is on display must include the last two Sundays before the day of the meeting.

M12 (1) The result of an election held at the annual meeting, or which involved postal voting in accordance with a resolution under Rule M11, must be announced as soon as practicable by the presiding officer.
M12 (2) A notice of the result must be displayed –
(a) in the case of the parish church or, where there is more than one church in the parish, each of those churches, on or near the principal door, and
(b) in the case of each building in the parish licensed for public worship, in a location readily visible to members of the congregation. 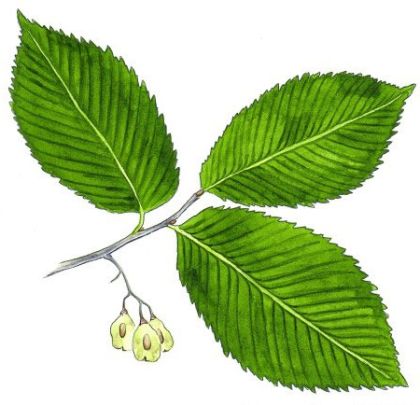 This is what the Churchwardens Measure 2001 states...

3. The churchwardens of every parish shall be chosen from persons who have been baptised and —

1. The churchwardens of a parish shall be chosen annually not later than the 31st May (this is a new deadline, effective from 2020) in each year.

2. Subject to the provisions of this Measure the churchwardens of a parish shall be elected by a meeting of the parishioners.

3. Candidates for election at the meeting must be nominated and seconded in writing by persons entitled to attend the meeting and each nomination paper must include a statement, signed by the person nominated, to the effect that that person is willing to serve as a churchwarden and is not disqualified.

4. A nomination shall not be valid unless —

shall be deemed to be a meeting of the parishioners for the purposes of this Measure.