Following this year's Diocesan Deacons' Conference 'Who Do They Think We Are?', Janet Burrows and the Revd Liz Carrington reflect on the particular role and calling of the Distinctive Diaconate - and meet three Distinctive Deacons in the Diocese of York.

A Deacon’s role is widely seen as one of standing on the threshold – with one foot in the church and one in the local community, bridging the gap between Sunday worship and everyday life. But how that is achieved varies from Deacon to Deacon – God calls each to a specific role, suited to their personality, their giftings and their heart. We spoke to 3 Deacons in the York Diocese who are all passionate about what they do, but who all operate in very different spheres.

Meet Judith, John and Bob, and learn about their ministries before the Coronavirus outbreak: 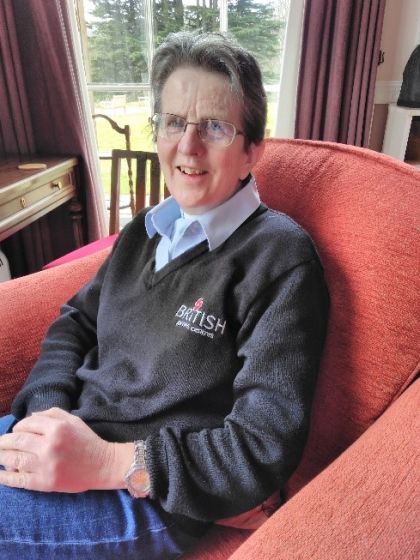 Judith started Reader training just over ten years ago, but as her ministry developed she found herself working more and more in the community in which she lived – and was increasingly aware of a call to something more.

After much prayer and discussion, and affirmation from both her incumbent and a letter from Archbishop Sentamu, Judith realised she was being called to the ministry of Deacon. Her ordination in York Minster still stands out as one of the most inspiring experiences of her life – one which isn’t easily put into words.

As well as working in a management role for British Garden Centres, Judith is also the staff and customer Chaplain, a role she finds both rewarding and humbling, as she walks with people through both the good and bad times of life. Her dog-collar, combined with forklift truck-driving skills, leads to many an interesting conversation with delivery drivers!

Outside of her day job, Judith works with a group of Christian postal workers, meeting with them for both discussion and prayer – often over a drink! She also supports residents of her local community – sometimes through chat, sometimes through prayer, sometimes practically – but always by being a visible presence.She has even led an outdoor sunrise gathering on Easter Sunday, as well as a Harvest Thanksgiving in a Barn.

On a Sunday, Judith can be found leading and assisting with services in the three churches in her local Benefice. 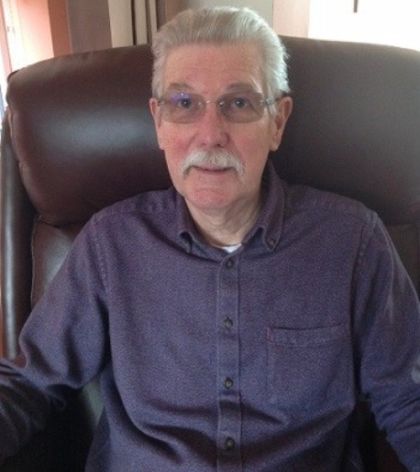 Like Judith, John was a Reader first – but always felt a call to work in the community and outside the immediate confines of the Church. In church life he very much enjoyed working with a Fresh Expressions team. So when he too received an invitation from the Archbishop to consider ordination, it was something he took seriously as it embraced both his interests and his calling.

In John’s own words, “Since ordination nothing has changed and yet everything has changed”. John is acutely aware of the absolute importance of his own personal relationship with God, without which he has nothing to offer, but with which and through which he has so much to offer.

One area of outreach where John feels a very clear calling is the Rainbow Centre in Scarborough – a charity linked to St Mary’s with the Holy Apostles. Both John and his wife have been involved with the Rainbow Centre for a number of years, but a while ago his wife felt the Lord asking her to consider meeting the spiritual needs of the Centre’s clients. This was confirmed through a separate word given to John and so once per week they now offer to talk with or pray with clients. Interest in this has grown and they now also offer occasional services of worship which they are hoping will become more regular.Their longer-term vision is to develop a new worshipping community meeting weekly. They’ve even had a request to consider adult baptism, something they’re currently exploring.

Another of John’s great passions is cricket and he has been recently appointed Chaplain to Scarborough Cricket Club. This is a very new venture and one which John is praying into, seeking God’s will as to how and where it might lead.

In church, John has continued to preach and lead services of worship, as well as run courses encouraging people to go deeper in their walk with God. 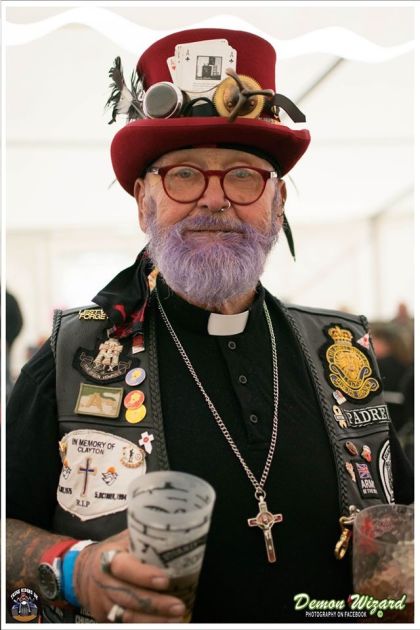 Bob served in the British Army for 22 years – always with a strong faith in God – but experiencing real times of testing and trial.On leaving the Army, he settled into village life, attending a local church, and being very much part of the community. But Bob still had questions about his faith and about God.

After much prayer, and encouragement along the way, both he and his wife were accepted to study for a degree course in theology and ministry and were licensed as Readers by the Archbishop of York. Following this they worked in different churches and youth groups and became official prison visitors at Wetherby Young Offenders' Institution working with young boys aged 14-18.

Like Judith and John, in 2017 Bob received a letter from the Archbishop, offering training as a Deacon. Having initially rejected the idea, Bob also found himself some months later being ordained Deacon in York Minster. He describes it as one of the best days of his life.

After a frenzied few months, life started to settle into a regular routine. And Bob now has a very busy but incredibly varied week:

Varied as these Deacon stories are there is a common thread that holds them together. God has clearly called them all to help turn the Church inside out and be the presence of God in the world as signposts to Christ the servant, offering practical help, prayer and encouragement in the ups and downs of life. The settings in which they work reach well beyond traditional church and provide some innovative missional opportunities.

Let us encourage one another. Deacons are on the move.